OUR MINISTER AT CHESSINGTON METHODIST CHURCH IS 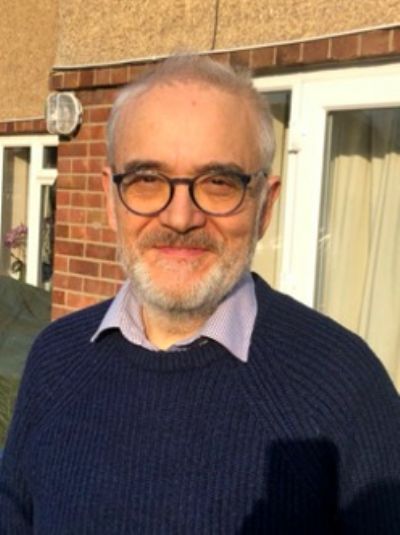 Mark was born in North Norfolk. His father was a missionary doctor and his mother a teacher. At the age of six months Mark  and his twin sister Mary were taken to Sierra Leone where their father, Paul, worked at the Nixon Memorial Hospital Segbwema and was then transferred to Maua Methodist Hospital in Kenya. The family, now including brother Michael returned to Norfolk in 1965.

Mark was educated at Kingswood School and graduated from Nottingham University with a BA degree in Theology. Following a year as a youth worker he trained for the ministry at Queens College Birmingham. After working in the Lincoln North Circuit, he moved to Bramhall Circuit and whilst there studied for a Master of Education Degree; a Doctorate in Education at the Institute of Education (now part of UCL) followed. During his time in circuit Mark was also a prison chaplain and later hospice chaplain. Mark moved from circuit work to the Division of Education and Youth as National Secretary of the Methodist Association of Youth Clubs from 1995 to 2000. He was Director of the Guy Chester Centre from 2000 to 2008. He was appointed as Connexional Secretary for Internal Relations in 2008-2012 and was President of the Methodist Conference from 2012-13.

Mark returned to circuit ministry stationed at Epsom Methodist Church in the Sutton Circuit from 2014 - 2020 before     moving to Chessington in 2020. He has links with the Susannah Wesley Centre at Roehampton University where he had a research fellowship and was a tutor at St Augustine’s College. He is Chair of the Connexional Board of Studies for Methodist Worship Leaders and Local Preachers and Chair of the Conference Review Committee for the Youth Presidency.

Mark is married to Judith and they have three grownup children and five grandchildren. His hobbies include singing, reading, walking and tending his garden and allotment.

Superintendent Minister of the Kingston upon Thames Methodist Circuit 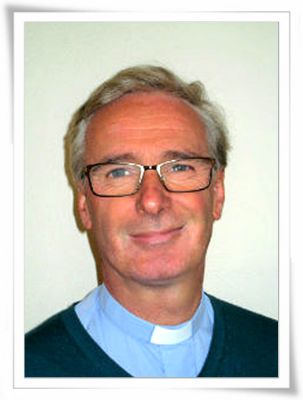 To find  out more about Stan click this link 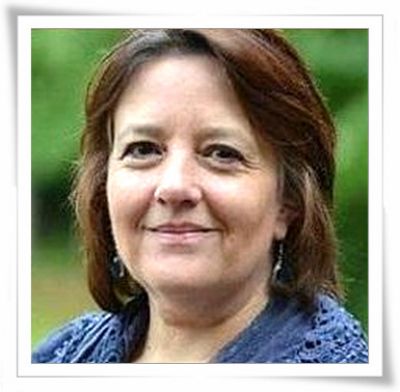 To find out more about Michaela click this link